So, what moved Skrmetta to such passion that he would challenge the veracity of an official of the Catholic Church?

So, what moved Skrmetta to such passion that he would challenge the veracity of an official of the Catholic Church?

That’s how much he has received in campaign contributions since 2009 from six companies and executives of two of the companies that provide inmate telephone services. Two of those, Securus Technologies of Dallas, and City TeleCoin Co. of Bossier City, combined to contribute $12,000 to Skrmetta’s campaign in separate contributions in December of 2013, nine months after the companies were cited by the PSC for charging extra fees in violation of the amended rates of December of 2012.

Assosciate Director of the Louisiana Confrence of Catholic Bishops (LCCB) Robert Tasman trys to give his stance in front of council when Eric Skrmetta aggressivley attackes his credibility.  Skrmetta cuts off Tasman multiple times, including once before he could even verbalize the proposal before them. Skrmetta goes on stating, ” I can tell you the official position of the Catholic Church is not to raise the rates on the phones. Now I’ll meet you over at confession on Saturday if you want before Church.” He then continues by telling another Commissioner that “you’re going to have to meet your maker.”

For a transaction of this size to occur on the VERY SAME DAY is unusual even for a commissioner who opposed the ban on fundraisers within 72-hours of LPSC meetings.

According to Skrmetta’s campaign finance disclosures, thirty-five Stone Pigman attorneys wrote Skrmetta’s campaign checks for between $100 and $750 while the law firm itself kicked in another $5,000. Subsequently, according to the minutes of the July 7, 2014 meeting of the Public Service Commission, Skrmetta made the motion to approve another $220,000.000 in consultant fees and expenses for Stone Pigman for its defense of the LPSC against a lawsuit filed by the Occidental Chemical Corporation. “Eric Skrmetta’s appetite for campaign cash from regulated industries and those, like Stone Pigman, who do business before the commission is legendary,” Forest Wright, candidate for the Louisiana Public Service Commission said. “And his distaste for ethical restrictions on his ability to raise these funds is equally well known. And yet, to see him raise this much money from Stone Pigman and turn around and hand them a fat new contract on the same day, is shocking, even for him.

The Advocate reported on an email written by Andrew B. Ezell, a Baton Rouge lawyer representing the Gulf States Renewable Energy Industries Association, frames the proposal as an offer from Skrmetta in exchange for campaign support from the solar industry. 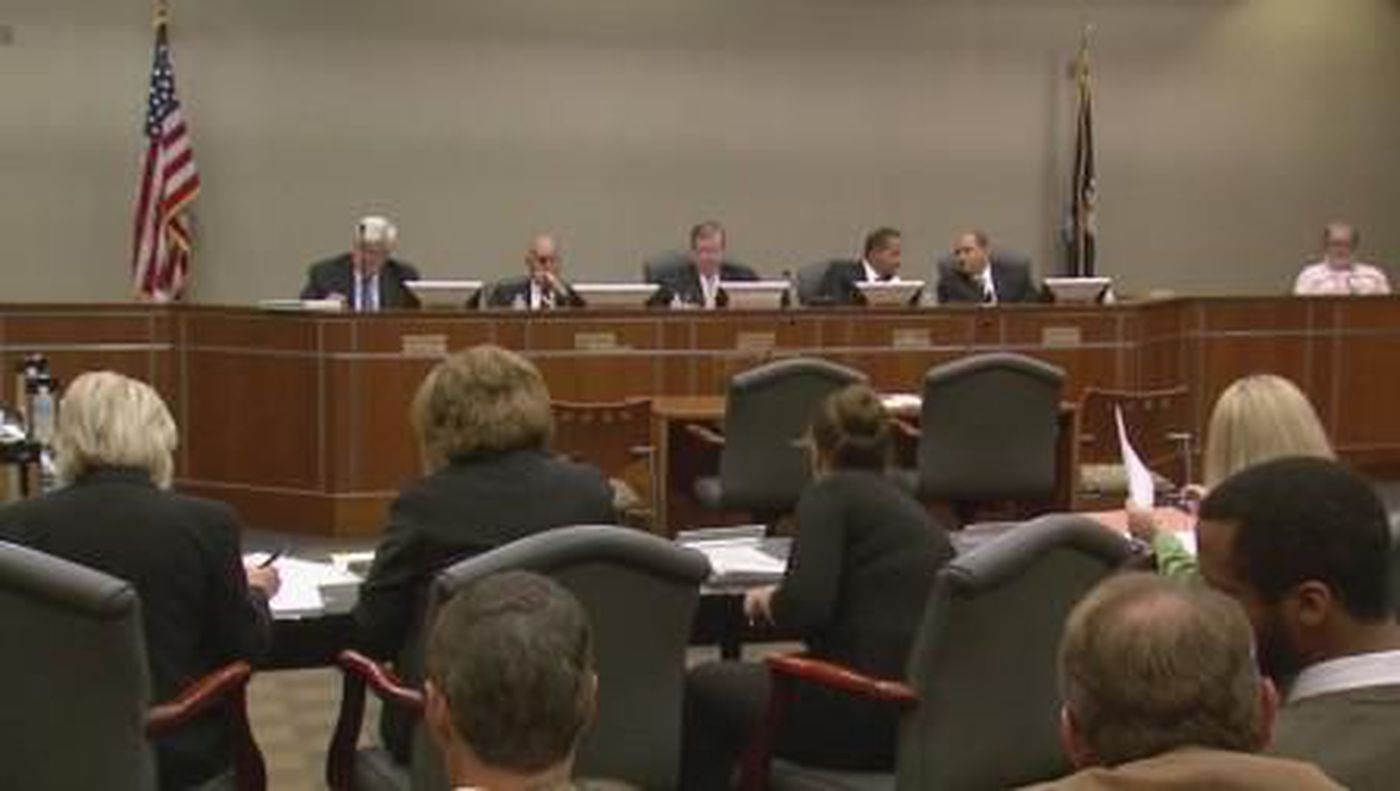 Lee Zurik Investigation: Are utilities the real power behind the PSC?

"if corruption is going to occur, you can't stop it!" - Eric Skrmetta

Are the utility companies influencing Eric Skrmetta’s decision making? Foster Campbell seems to think so. Campbell says he crossed a line when he allowed City Tele Coin to host a fundraiser for him at there main office, stating it is a conflict of interest. John Schwegmann, who spent 16 years a Public Service commissioner, says he never took a company he regulated.